T.I. Is Proceeding With His Divorce From Tameka ”Tiny” Cottle

Though reports speculated T.I. and his wife Tameka “Tiny” Cottle-Harris may reconcile following their December divorce filing, it appears they’re both officially moving forward with the split.

E! News can confirm Tiny served the rapper (real name Clifford J. Harris, Jr.) with divorce papers this week, which he responded to by filing his acknowledgment of the service on April 24.

The couple were married for six years before Tiny filed for divorce on December 26. The pair have have three children together, King Harris, Major Harris and Heiress Harris.

At the time, a source told E! News they were experiencing quite a few “arguments and disagreements over some issues led them to split.”

However, our insider noted that the former couple’s focus was to “still be friends for the kids and family.” 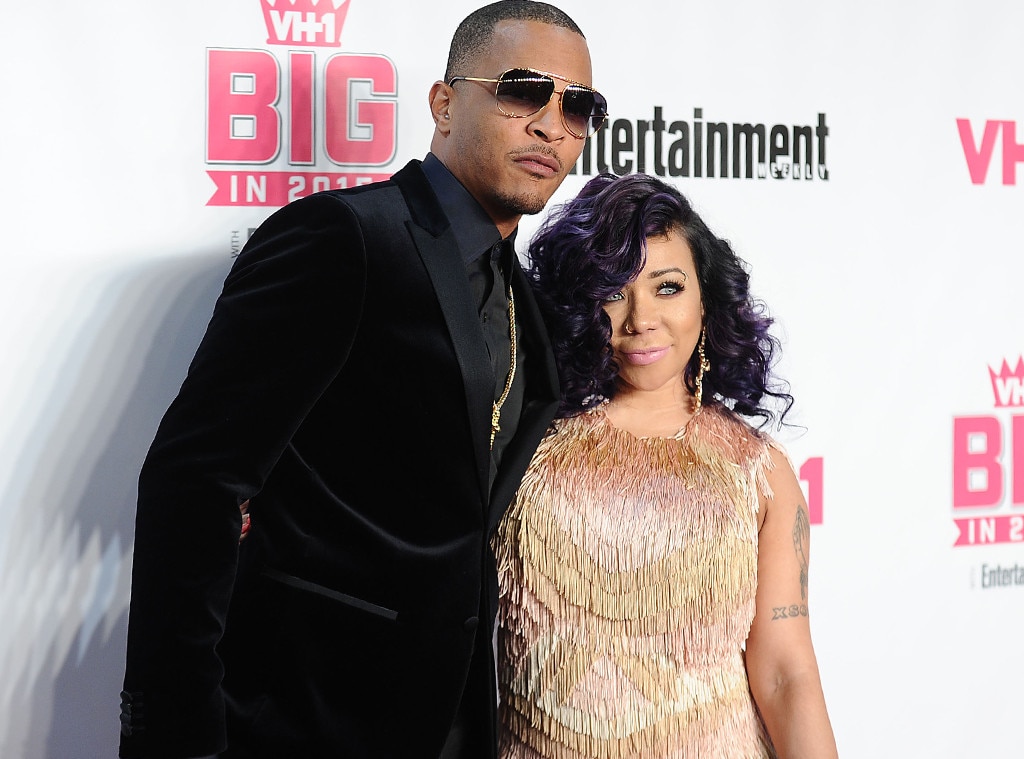 Meanwhile, T.I. joined Harry TV on Thursday and opened up about his feelings regarding the end of the family’s reality show T.I. and Tiny: The Family Hustle.

“I have mixed feelings about it,” he revealed. “The show has been something that has documented the growth and evolution of our family. Even people we work with for the show, they’ve become extended family members. It’s bittersweet. I am kind of glad to get people out of my business a little bit.”

As far as the realness of the show, T.I. promises it was all them all the time.

“There’s never any fights. That’s something we never did on our show. We never created unnecessary conflict,” he said. “There’s no short of action in my house.”

The Rate Of Divorce Is High, Especially The

Charles Oputa, popularly known as Charley Boy or Area Fada, has some questions about