How video of my children’s filthy condition broke my heart

Following Yul Edochie’s revelation about having a son with Nollywood actress, Judy Austin, Nigerians have dug out more photos of the actress. 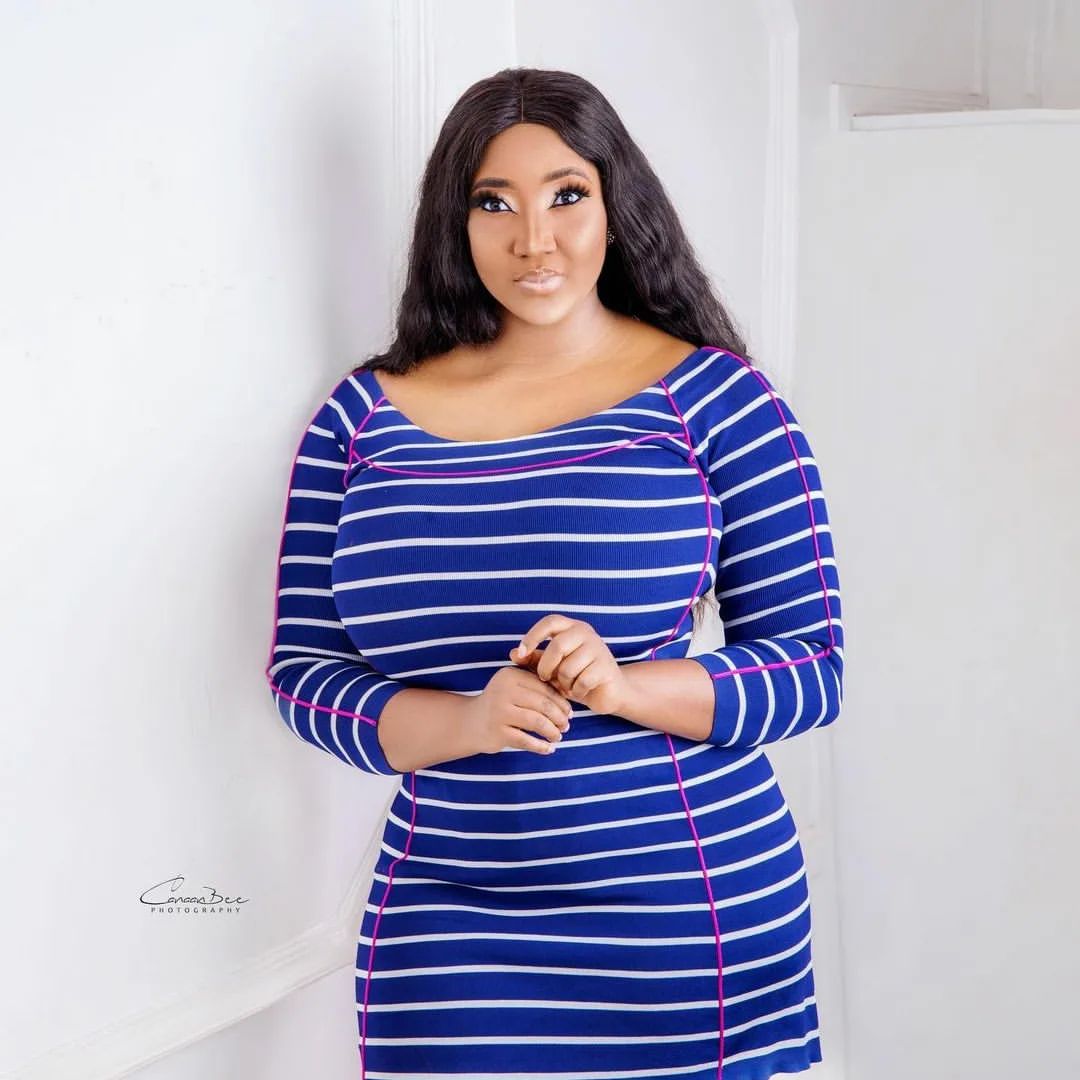 “Sweety, we’ve not made love since we got…

The father of four in a recent Instagram post which he shared via his official page, confirmed reports that he now has another son with a nollywood actress whom he referred to as his second wife. 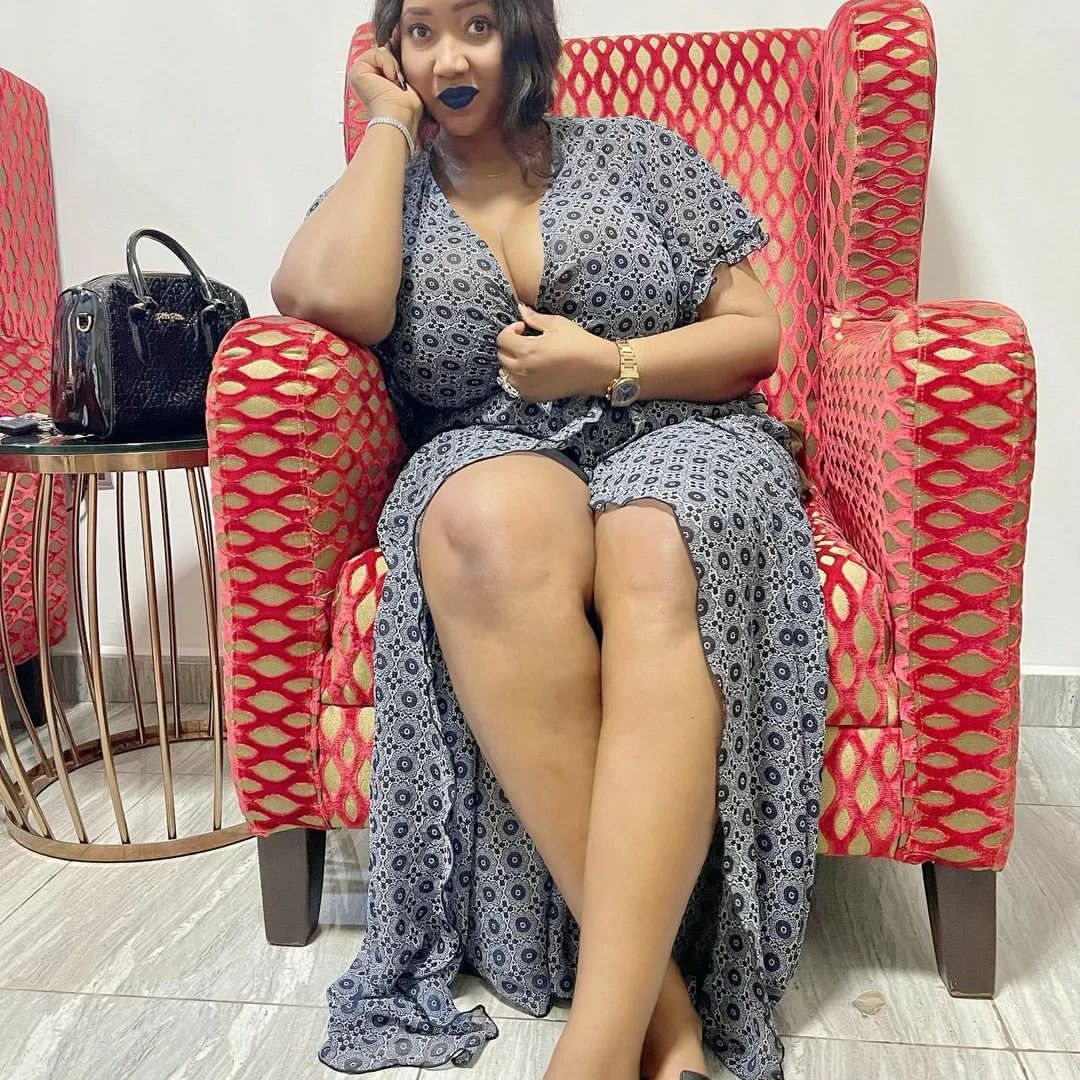 “It’s time for the world to meet my son. Born by my second wife Judy Austin. His name is Star Dike Munachimso Yul-Edochie. And I love him so much, just as much as I love my other children”, Yul Edochie wrote.

Reacting to the news, his first wife, prayed for God’s judgement to fall on both of them.

Checkout more photos of the actress below, 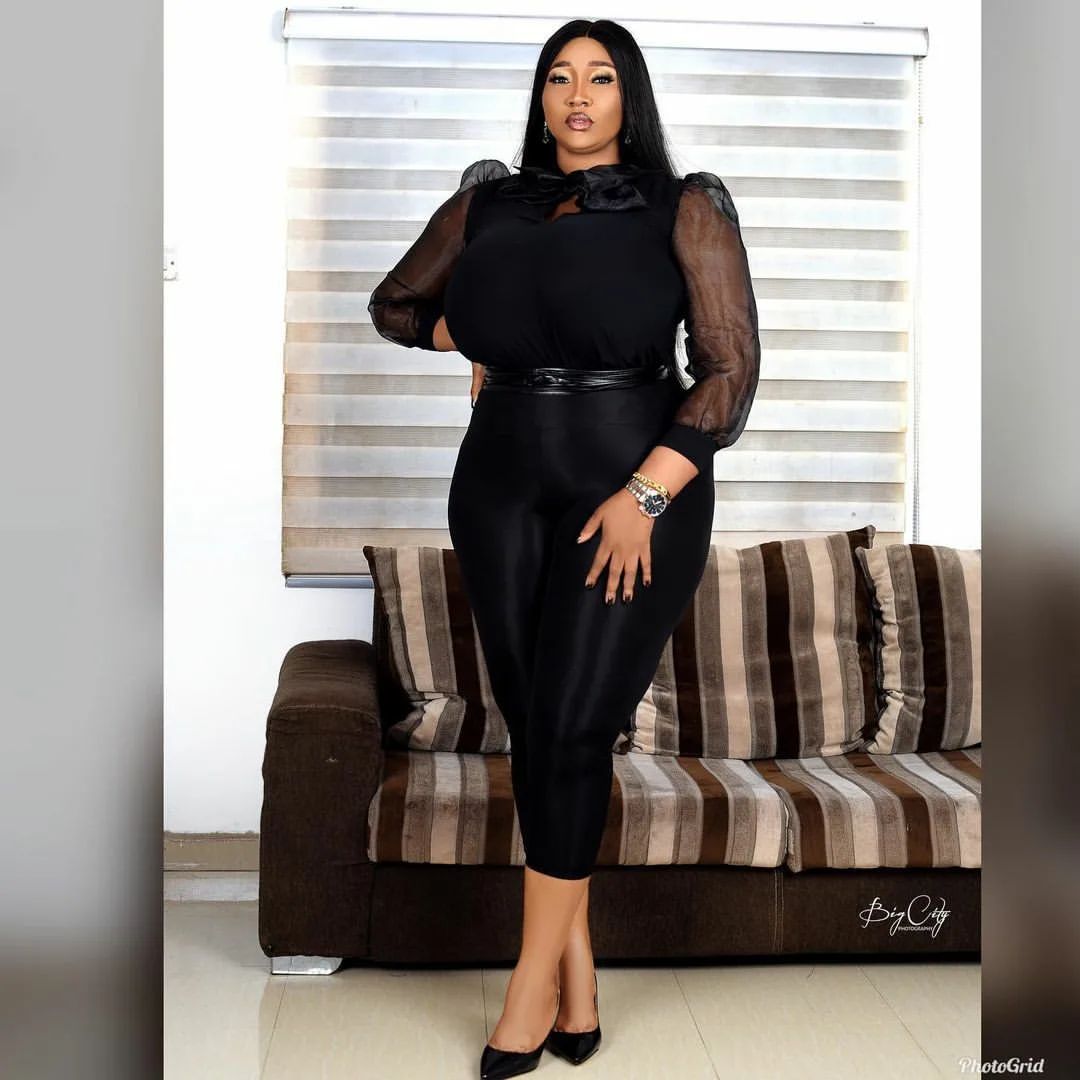 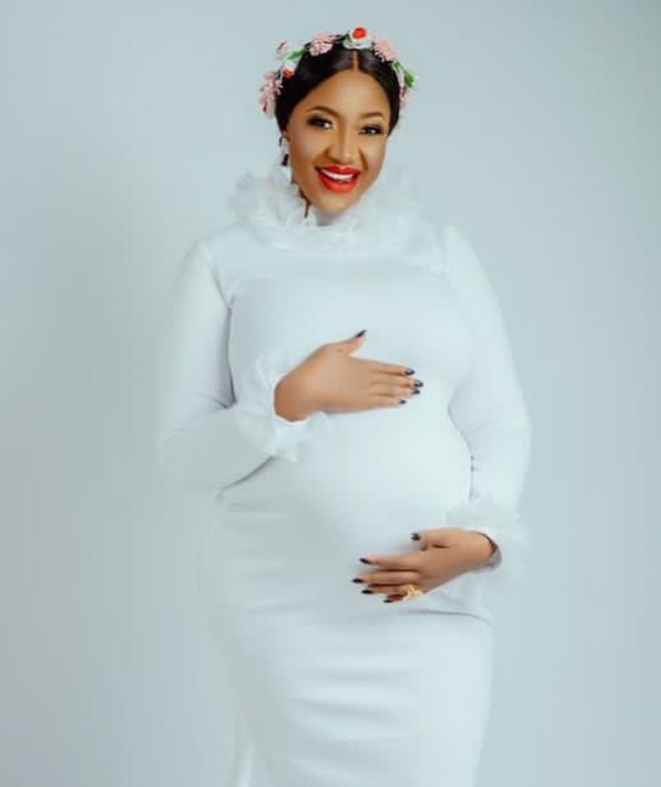 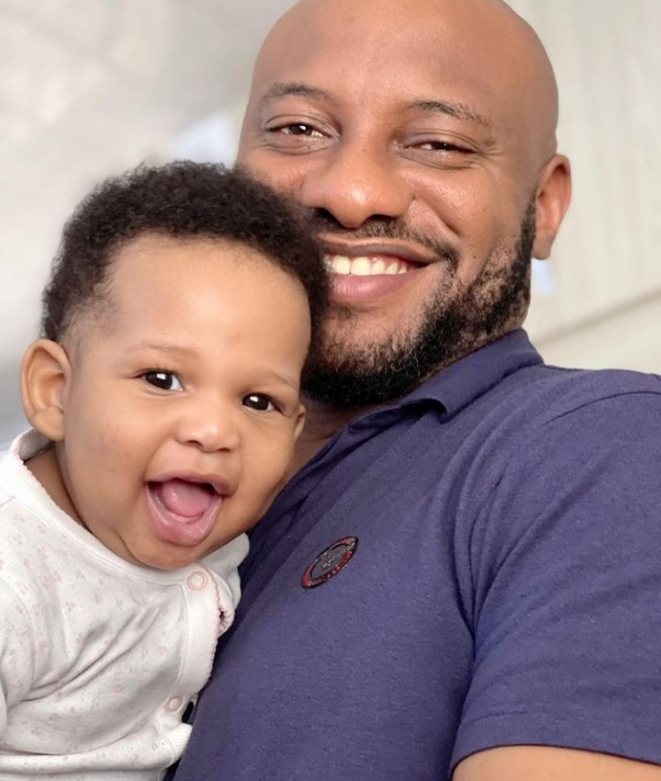 How video of my children’s filthy condition broke my heart
July 4, 2022

Jubilation as Itele reunited with his abandoned kids
July 4, 2022

“The boy is scared of his grandfather”- Reactions

Blessing CEO, who successfully underwent liposuction in order to boost her self-confidence, has proudly

Portable and his babymama welcome a baby boy

Singer, Habeeb Okikiola better known as Portable is excited as he becomes a father

Photos of the sorry state of the Federal medical centre, Owo, where victims of