The Nigeria Customs Service (NCS) says it has intercepted 440 pieces of pump-action rifles at Tin Can Island Port, Lagos.

About three months ago, the Federal Operations Unit of the service had intercepted 661 pieces of pump action rifles at along Mile 2-Apapa Road, Lagos after they were cleared at the port.

Displaying the guns to newsmen on Tuesday at the Tin-Can Island Command of Customs, Monday Abueh, the Zonal Coordinator of Zone A, an Assistant Comptroller-General of Customs, said the imports originated from Turkey.

He said the container was intercepted following intelligence obtained by the command.

Abueh said a suspect had been arrested in connection with the seizure.

The service intercepted the container on Monday night and transferred it to its enforcement unit where other security agencies were called in for inspection.

He described the controller as a quintessential officer, who had been contributing immensely to the success story of the service.

“There is no question of any officer releasing container here. It was intercepted even before declaration. We discovered that they used POP powder to conceal it in order to beat the Customs checks. As of the consignee, we are still keeping it under raps because investigation is still ongoing,’’ Abueh told newsmen.

“Prosecution of matters like this in Nigeria involves a lot of time to push out the culprits, but our lawyers have all it takes to prosecute those involved,” he added. 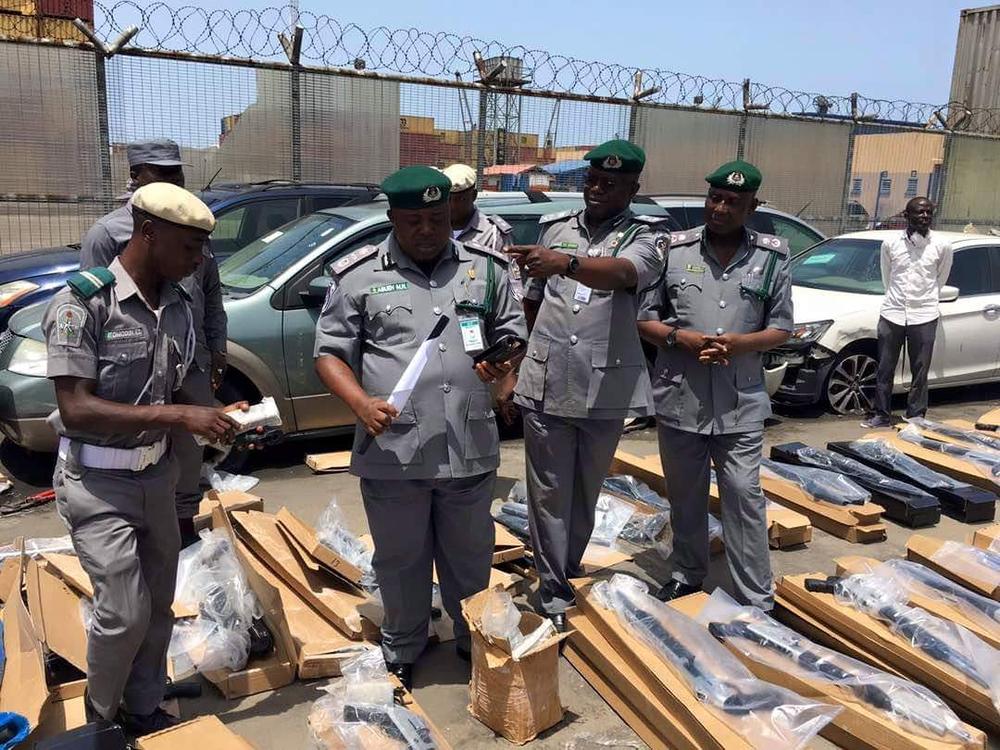 Also speaking, Yusuf noted that apart from the 440 pieces of pump-ction magnum brand, other accessories of the guns were found in the container.

He also said Completely Knocked Down rifles were also found in the consignment.

According to him, some of the guns were manufactured in the U.S. and Italy but mainly imported from Turkey.

He said that some of the riffles were not assembled and a suspect had been apprehended in connection with the seizure.

“We have other accessories in this container, several parts dismantled but definitely to be reassembled. Investigations would go deeper so as to know where the factory for arms assemblage is located in Nigeria.

“The importer declared the consignment as Antisea and Cannule (Chemical Formula).

“Generally, anytime we have interception like this, it requires a lot of intelligence and profiling of importers.

“The 21st Century calls for that. You do not have to wait for things to start happening before you start working.

“POP is a very safe item to conceal weapons because it is not injurious to anyone. It is an attempt to distract customs officials, but whatever anyone might use, it would attract our attention,” the controller said. 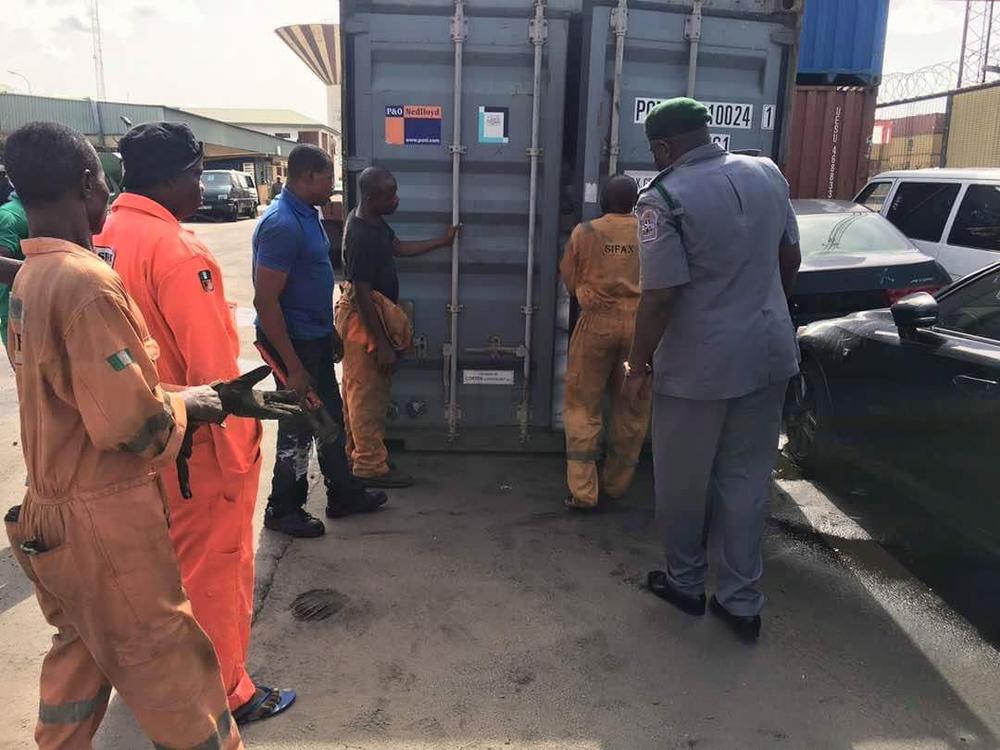 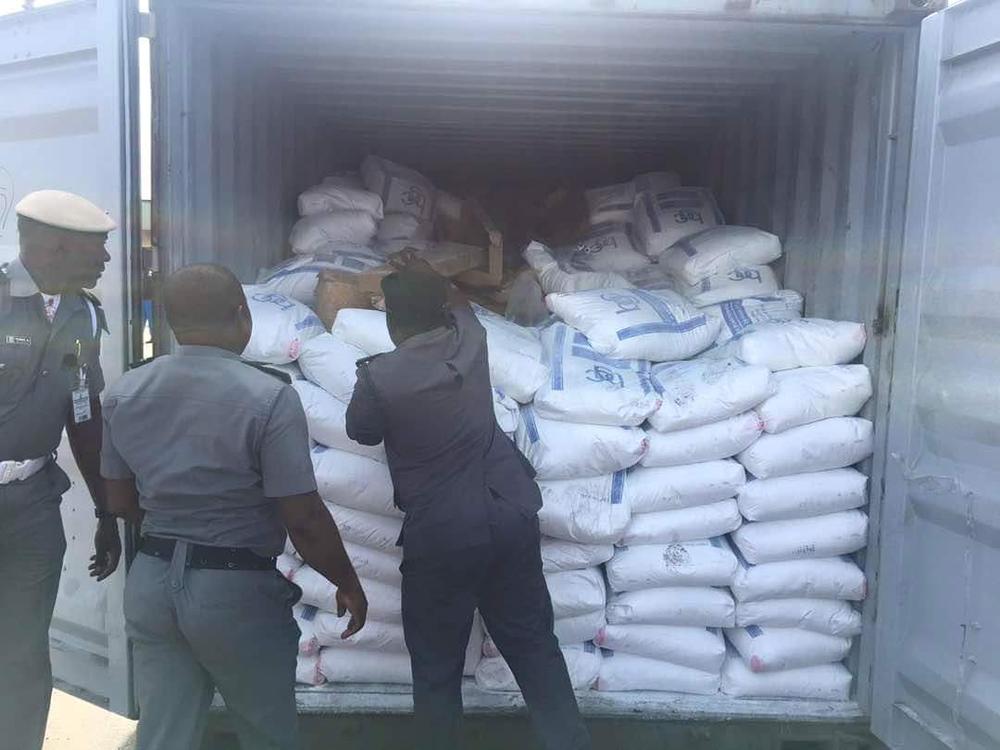 Why Lagos ‘cool kids’ should never travel to

The Inspector-General of Police, Usman Alkali Baba has ordered a full investigation into circumstances

I’ll sl@p a Mopol in Lagos one day

Pere Egbi, an ex housemate on Big Brother Naija show, has stated that he

See the Lagos base Str*pper who sent her