A Nollywood actor identified as Omalicha has cried out openly to God to protect his marriage from crashing.

The actor made this prayer in his recent post which he shared via his official Instagram page.

According to the actor, despite being married, the temptation to commit adultery with another woman is too much.

Yul Edochie opens up on having a second wife, shows off his… 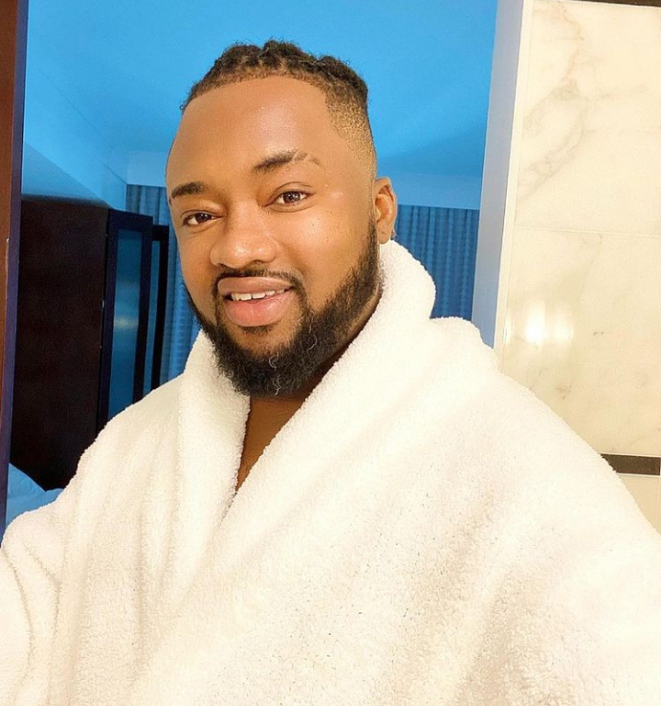 He revealed that he sees big nyansh everywhere and girls with curvy bodies which might be impossible to resist.

Penning down a heartfelt prayer to God over his marriage, the married actor appealed to God to blind his eyes from seeing women with big backsides.

According to him, he wants his marriage to last and be fruitful, so he needs God to blind his eyes so he can concentrate on his wife. 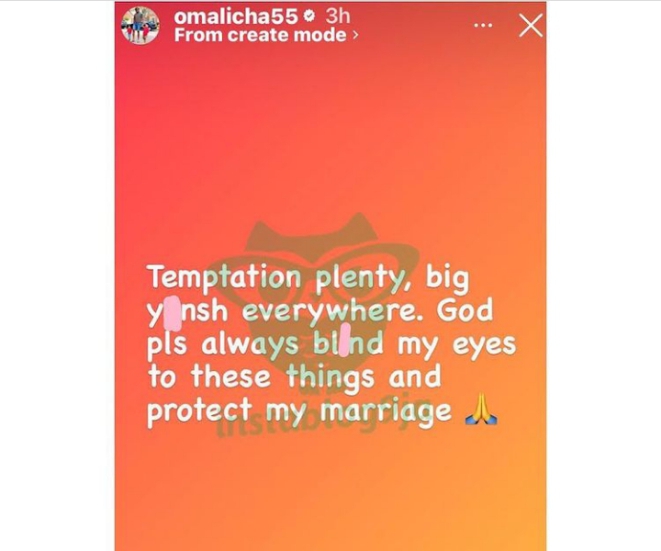 “It is better to be 55 and unmarried

Toke Makinwa, a popular Nigerian TV personality, has stated unequivocally that she would prefer

Nollywood actor, Odunlade Adekola has blown hot at those constantly using his pictures to