Rave of the moment Davido continued his 30 billion world tour in the United States kicking off with a spectacular show in New York City’s Playstation Theatre. The “IF” star thrilled fans to performances of his hits songs both past and present.

This follows the huge success of the tours European leg which saw Davido perform to a number of sold-out crowds in countries such as Belgium, Germany, Ukraine, Sweden, Finland, Denmark and Norway.

The U.S tour dates will see the artist hit a number of cities including Washington D.C, Boston, Philadelphia, Dallas, Houston, Los Angeles, Portland, Colorado and Oakland. On August 3rd the tour will arrive in Toronto and travel through a string of additional Canadian cities including Vancouver, Edmonton and Ottawa. The tour also includes spot dates in African countries such as Guinea, Mali, Ivory Coast and Djibouti. 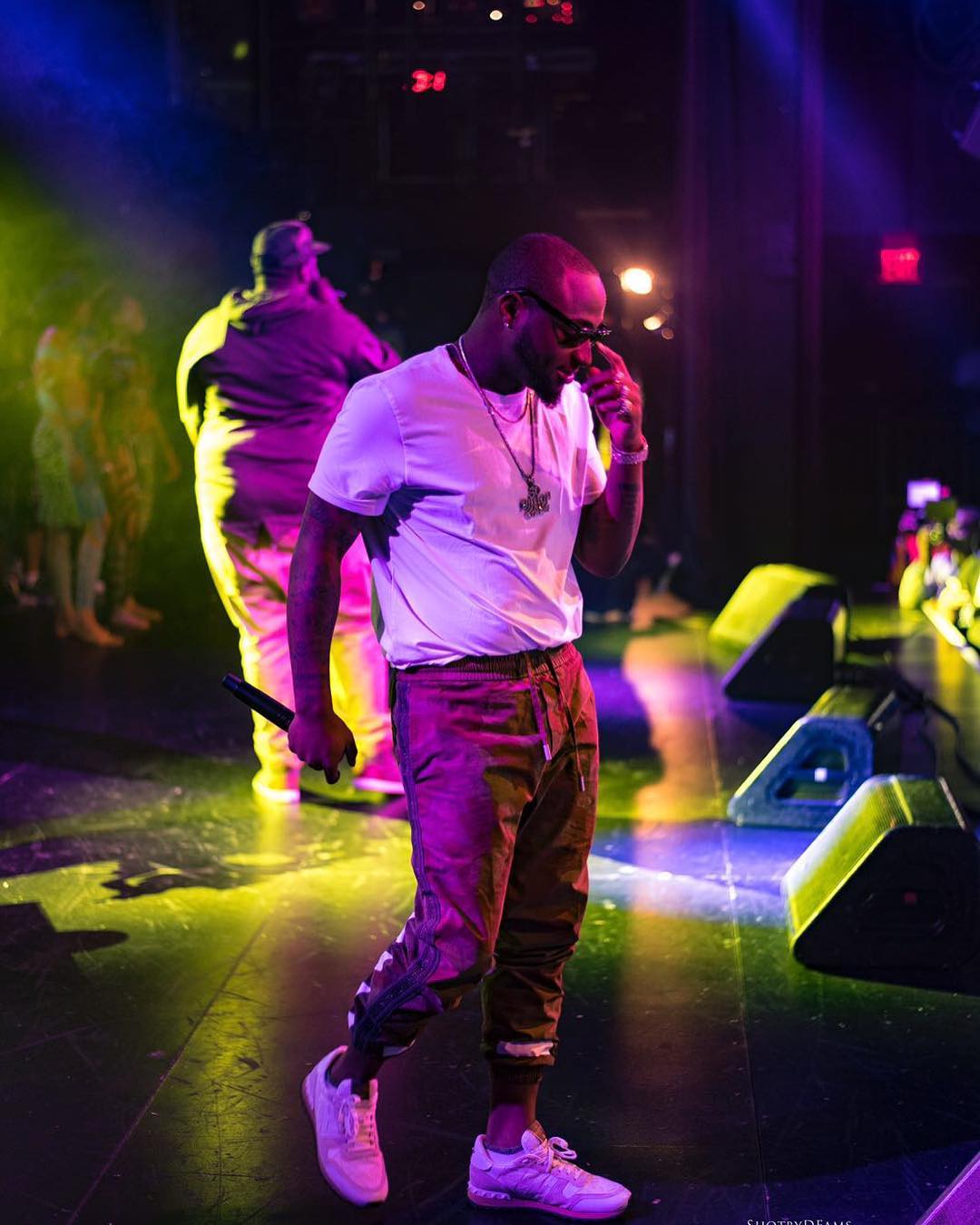 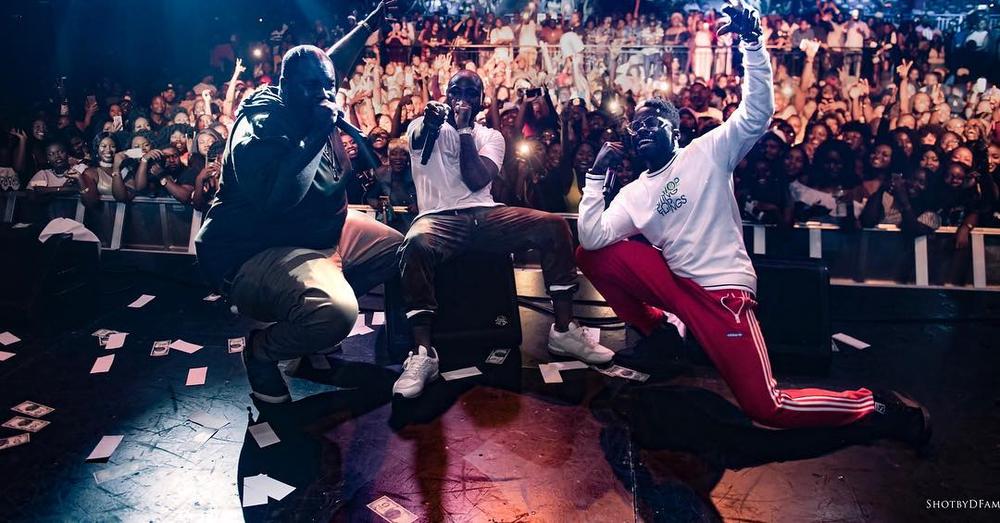 Watch the video below:

Singer Davido’s second baby mama, Amanda has shared a bit of her past with